Scott Schwab for Secretary of State

Leadership with a New
Perspective.

Scott Schwab grew up in Great Bend, Kansas, and graduated from Fort Hays State University. Prior to entering public service, Scott was a small business owner and a National Sales Trainer for a Fortune 50 company in the pharmaceutical industry.

First elected to the Kansas House of Representatives in 2002, Scott worked to bring local control and funding to Kansas schools while also supporting free enterprise to strengthen the economy. As Chairman of the House Elections Committee, a leadership role he held for four years, Scott championed several pieces of policy to safeguard Kansas elections and the voting process. Scott also served as Vice Chairman of the House Insurance and Financial Institutions Committee and as Speaker Pro Tempore of the Kansas House of Representatives.

In November 2018, Scott was elected to his first term as Kansas Secretary of State. Since taking office in 2019, Scott has placed a priority on election security, providing support and guidance to election officials, improving the business office filing system, and implementing cutting-edge IT security.

As Secretary of State, Scott has enhanced election security statewide and supported legislation streamlining election policies and protecting election integrity. In 2021, Scott joined his fellow secretaries of state in opposing H.R. 1, also known as the For the People Act – legislation that would federalize state elections, eliminate voter ID, and provide public funding for federal campaigns.

Scott served as Midwestern Region Vice-President on the Executive Board of the National Association of Secretaries of State (NASS) 2020-2021, and currently serves as Treasurer of the organization.

Scott and his wife, Michele, reside in Overland Park with their children. 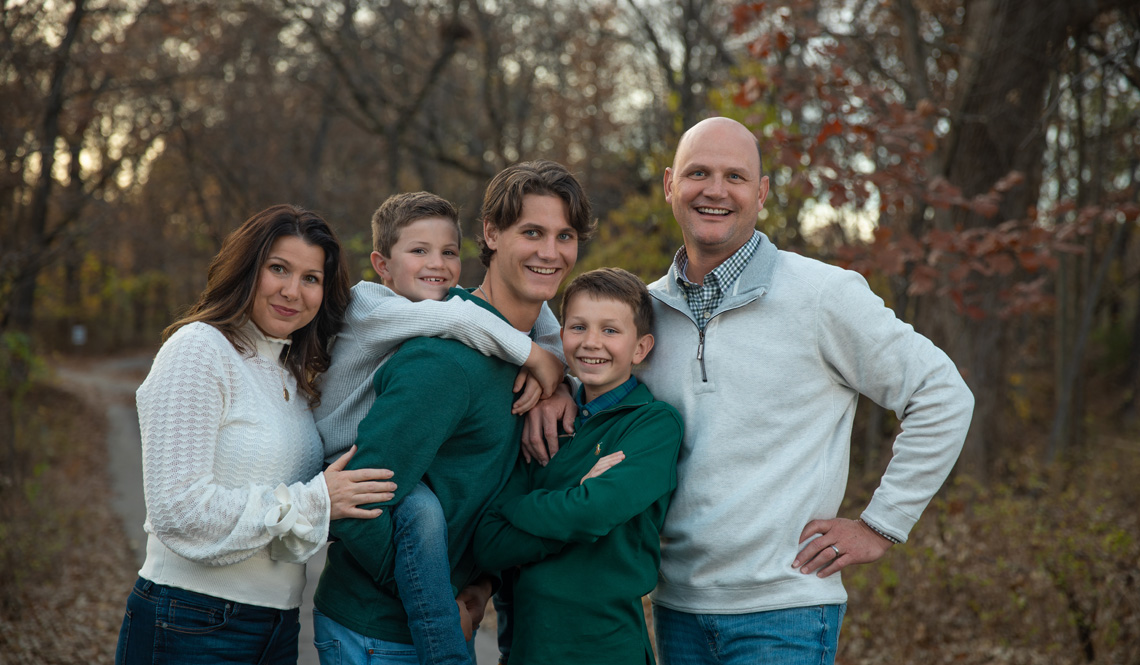 I love Kansas. From growing up in Great Bend, hunting the fields of Garden City, attending college at Fort Hays State University, and raising my family in Overland Park, this state has been very good to us.

We have spent nearly two decades serving this state so our kids will want to spend their lives here as well. So, for everyone who calls Kansas home, I am running for re-election as Secretary of State.

Since taking office, I’ve prioritized election security initiatives to ensure Kansas elections remain secure. As Secretary of State, I’ll continue these efforts to ensure all Kansans have results they can trust.

As Secretary of State, Scott has fought to protect voter ID laws, implement enhanced election security provisions, and execute legislation protecting election procedures. Whether it is election administration or serving Kansas businesses, we believe in making sure we’re not just getting things done, but getting them done right.

We don’t just talk about results, we deliver them. In just four years, we’ve made it easier to start a business in Kansas, enhanced election security for Kansas election, and provided consistency to office policies and statutes. As your Secretary of State, Scott will continue to deliver results for all Kansans.

Learn how you can get involved.

Paid for by Schwab for SOS, Matthew Goddard, Treasurer.

© 2022 by Scott Schwab. All rights reserved.
RSVP
Get Involved